Specialized in solving problems of every day of your future << When the wireless logic will be perfectly applied
all the earth will be transformed into a huge brain,
that is in what is actually
all things are individual particles
of an unique and harmonious whole >>
Nikola Tesla

Allix is ​​a member of the TCI group and a partner of NXP for the development of wireless systems in the IoT (Internet of Things) field. Allix offers extremely advanced remote control and remote management systems. Allix uses its own native data communication platform that goes beyond the traditional cloud. Thanks to technologies like MQTT and ZeroTier, combined with proprietary Allix technologies, it is possible to manage peripheral networks as a single global network. In this way you have all the advantages of a local network by eliminating the disadvantages of the classic cloud-based networks (for example, poor bandwidth or lack of internet).

Allix develops innovative APPs for iOS and Android environments using Microsoft Xamarin technology and specially developed graphic libraries. This allows you to implement APP quickly, with low costs, implementing fast and functional graphic interfaces. In addition, the Apps created with Xamarin take advantage of the hardware acceleration specific to the reference platform and are compiled for native performance. All the implemented APPs are constantly updated to the latest versions of the operating systems, and for the enterprise versions a complete remote assistance service with an advanced ticketing system is also offered.

Allix has always been active in the field Research & Development, offers remote control systems of industrial plants (IIoT - Industrial Internet of Things), through the use of its own cloud platform, able to read the data of the individual machines and to manage the same remotely. The treaties hardware products are manufactured and certified to the industrial world, and meet specific construction standards (temperature, humidity etc.). The offered software platform is equipped with specific controls and monitoring systems calibrated for the industrial world, which differentiates it from other consumer-type on the market. The IIoT systems for 4.0 Allix industry enable remote management of individual systems, through the Internet network (from home or from external sites to the subsidiary headquarters) or within the same company in the executive offices or the production control. These systems work alongside APP, Android or Apple, for any terminals or peripherals.

We are always up to date! And often we also have something to say. 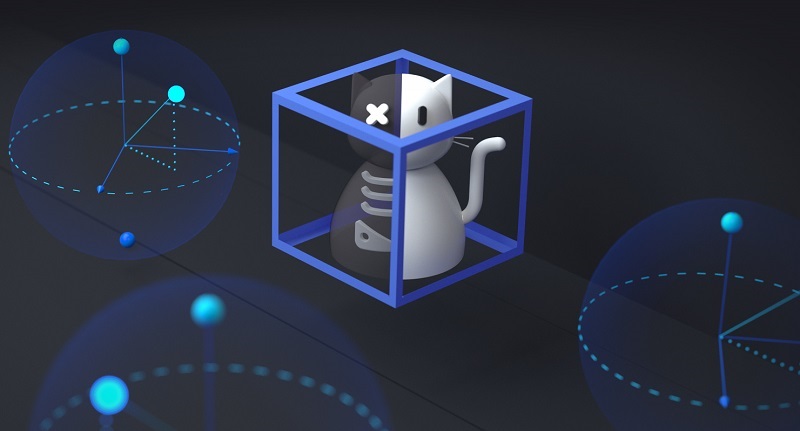 Thanks to the projects conducted by our research and development team, Microsoft has invited Allix to participate in the Azure Quantum Limited Preview.
Being able to preview the quantum computers available through Azure Quantum will allow us to experiment our quantum algorithms directly on physical hardware.
We will also have access to documentation and full support from the Microsoft team for the development of new projects.
Within a decade or so we will have quantum computers capable of handling hundreds of miles of qbit and within a few years we will have improvements in every technical/scientific field such that the world as we know it today will be a distant memory.
Read More 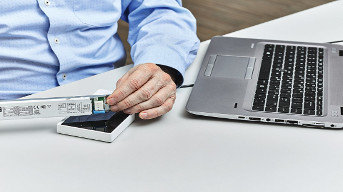 Allix has developed a new product, very versatile, for the programming of electronic devices equipped with EEPROM NFC (Near Field Communication).
The system is suitable for the use of single, multiple, bench-top or "gun" readers.
The product can also be used for programming DALI DRIVER LEDs. NFC technology is ideal for configuring LED drivers quickly, wirelessly and without the need for mains voltage. 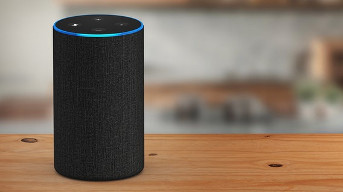 Allix has developed a new proprietary environment for the development of Skill for Alexa called AxSkill. It is an advanced system that allows, through the Allix gateway (AxGateway), to use Alexa even with Bluetooth devices that natively would not be able to take advantage of the services offered by this product. In addition, AxSkill allows you to create Skills, for ZigBee devices, able to customize the command interface of Alexa.

See AllView all the articles

Some of our successful products

The innovative product developed by Allix is ​​based on a network of wireless sensors that allows to drive a given lighting system, placing a telecontrol unit for each light point to be monitored and to remote management. Therefore, in combination with the use of LED lamps it is possible to obtain a capillary telecommunications network that allows a reduction in energy consumption, compared to traditional systems, up to 90%. The system is configurable for public lighting and private lighting, in this case favoring the industrial environment, shops and offices. 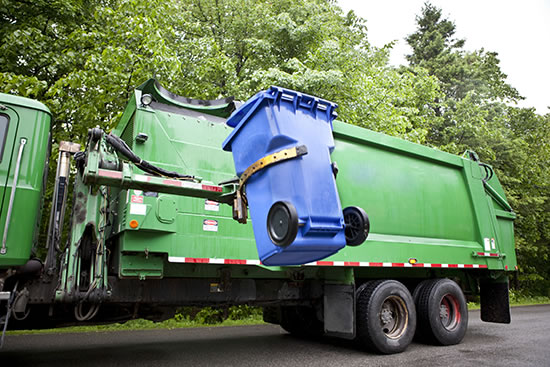 Allix has developed the monitoring system of highly advanced waste collection AxGreen and tested on major public and private companies. The operating staff, thanks to our system, is able to send centrally in real time the data of emptying with a precise geolocation. Also, you can readily adjust the signs of redefining priorities route, minimizing wasted time and contributing to a more efficient use of the fleet. 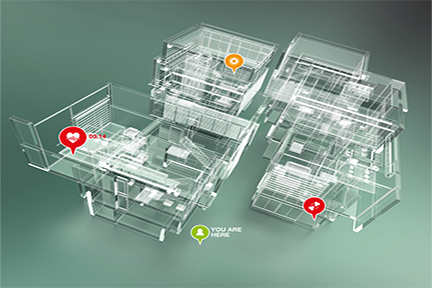 Allix has for years been engaged in the research and development of location solutions of things and people and ManDown device is the result of this long experience. The device is able, via the vitality sensor, to monitor the status of a person within the home or work place health status. Mandown, in fact, it's the ideal device to monitor the elderly, children, dependent persons living in the home, or employees who work in remote locations or in partial isolation situations. All thanks to the alarm system that warns in case of sudden illness of the person monitored. 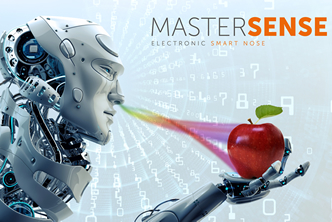 The MASTERSENSE product aims to improve the safety and quality of food products and encourage the development of sustainable and competitive bio-industries. The current reference scenario is constituted by the total lack of instruments able to certify, with scientific and instrumental data, the state of freshness and therefore the safety of food products in just a few seconds.

Allix srl, founded in 2001 by the union of the efforts of a team of consultants (Project Manager, Business Analyst, Team Leader and Programmer) as a center for experimentation and development of the latest computer technology, has designed and developed pioneering products by implementing the modern wireless technologies and remote management, together with proprietary systems. Allix, thanks to the know-how acquired over the years, has become a partner for Southern Europe NXP (one of the top 10 multinational electronics worldwide), as well as being in possession of Microsoft and Apple certifications. The hardware devices implemented by the suite of software products are designed and manufactured directly from Allix.

>> ENSC - Allix has won twice, for Italy, the award ESNC (European Satellite Navigation Competition), a worldwide competition promoted by the Bavarian Ministry of Economic Affairs;
>> Project S.I.T.T. - monitoring platform and management of cross-border waste transport, developed in collaboration with Regione Lombardia;
>> ZDlight STREET - Allix S.r.l., in collaboration with TCI Saronno has developed a Remote Monitoring System can remotely manage installations of public and private lighting;
>> IoT - Using Allix's innovative ZDcloud cloud computing platform, it is possible to remotely monitor, control and manage "smart objects", commonly used objects integrated with wireless electronic devices called ZDplug-in. In this way it is possible, on the part of the user or through an operations center, to monitor, control and manage in real time the "life" of these objects. Not only that, but the ZDplug-in are also able to "self-manage" by making the objects communicate with each other, assisted by various custom sensors. Control and management of public and private lighting (home automation), control and management of objects and tools commonly used in the kitchen are just some of the countless examples of the immense potential offered by IoT by Allix.

Allix, in collaboration with its partners, has developed a system that provides real-time information for the management, control and optimization of business productivity. With this innovative technological solution it is possible to calculate the value of the relationship between production and energy consumption of a specific industrial site. In this way, the company is able to improve the energy efficiency according to its levels of production, or save without affecting the productive capacity.

Major companies, organizations and partners who have decided to rely on our systems